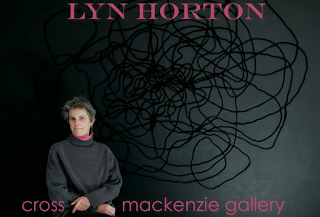 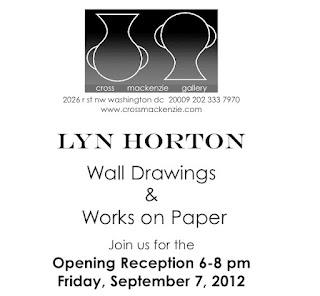 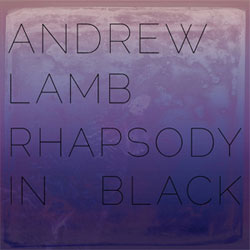 The music of Rhapsody in Black has a distinctive character: it speaks of gentleness, humility, artfulness and dignified cultural embrace.  Sax and flute player, Baba Andrew Lamb wastes no time in manifesting the aforementioned qualities in the opening page of the liner notes. The title of the album addresses a celebration of Black Heritage.

The first percussion sounds heard are unavoidably spare and soft, but “initiate” (cf. the title of the first track,“Initiation”) a series of beautifully executed discrete strokes on the bass strings by Lamb's decade long collaborator Tom Abbs. The atmosphere built is environmental, say of the jungle, bearing some kind of tribal significance, haunting yells as testimony. Lambs’ clarinet induces an unique sound aura of calling forth spiritual power that pervades the entire album.

The bass creates strong arco and pizzicato voices within the group throughout the recording and seems just as prominent instrumentally as the reeds are. Abbs also sputters and rips short glissandos through the tuba to change up the bass colors. But Lamb sings the most intricate songs; he repeats a phrase, rarely arpeggiates and sculpts sturdy and erect melodies, most often in the same gesture on any instrument he plays whether it is the clarinet, the tenor, metal or wooden flute.

The percussionists, Michael Wimberly and Guillermo E. Brown, are integral to the group’s musical process. Lamb describes the percussionists' interaction: "They play together at the same time or accompany each other taking turns." The drummers commit to holding up the rhythmic content with undying and varying persistence: with light-handedness on cymbals, snare, woodblocks or bells. The pair keeps the music tight, manages its direction and seals its reverence.