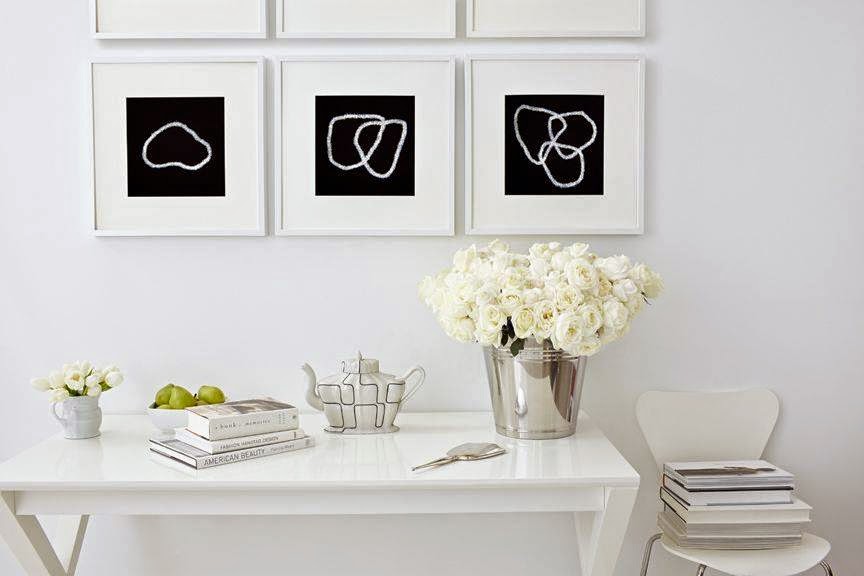 Lyn Horton fills this clean white wall with energy. This cool space was done for DXV, American Standard as part of their new product launch. Humm, like the sound of Mary Douglas Drysdale for DXV……. 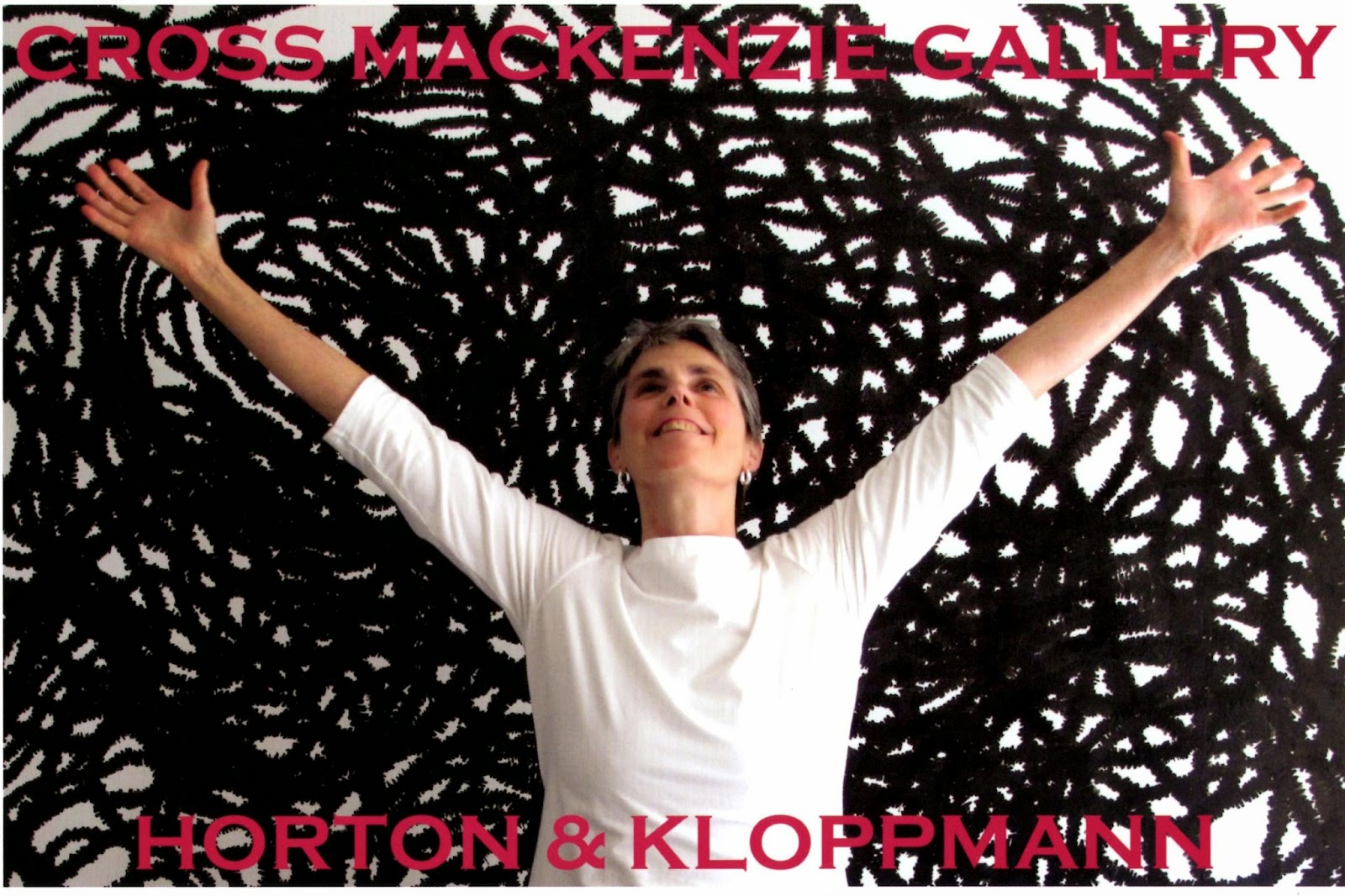 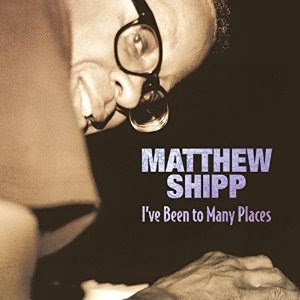